How To Enter Your Paycheck Into The Retirement Budget Calculator

The purpose of this article is to demonstrate how Barney, who is close to retirement, would enter his paycheck and other taxable income into the RBC budget to get an accurate estimate of federal taxes. 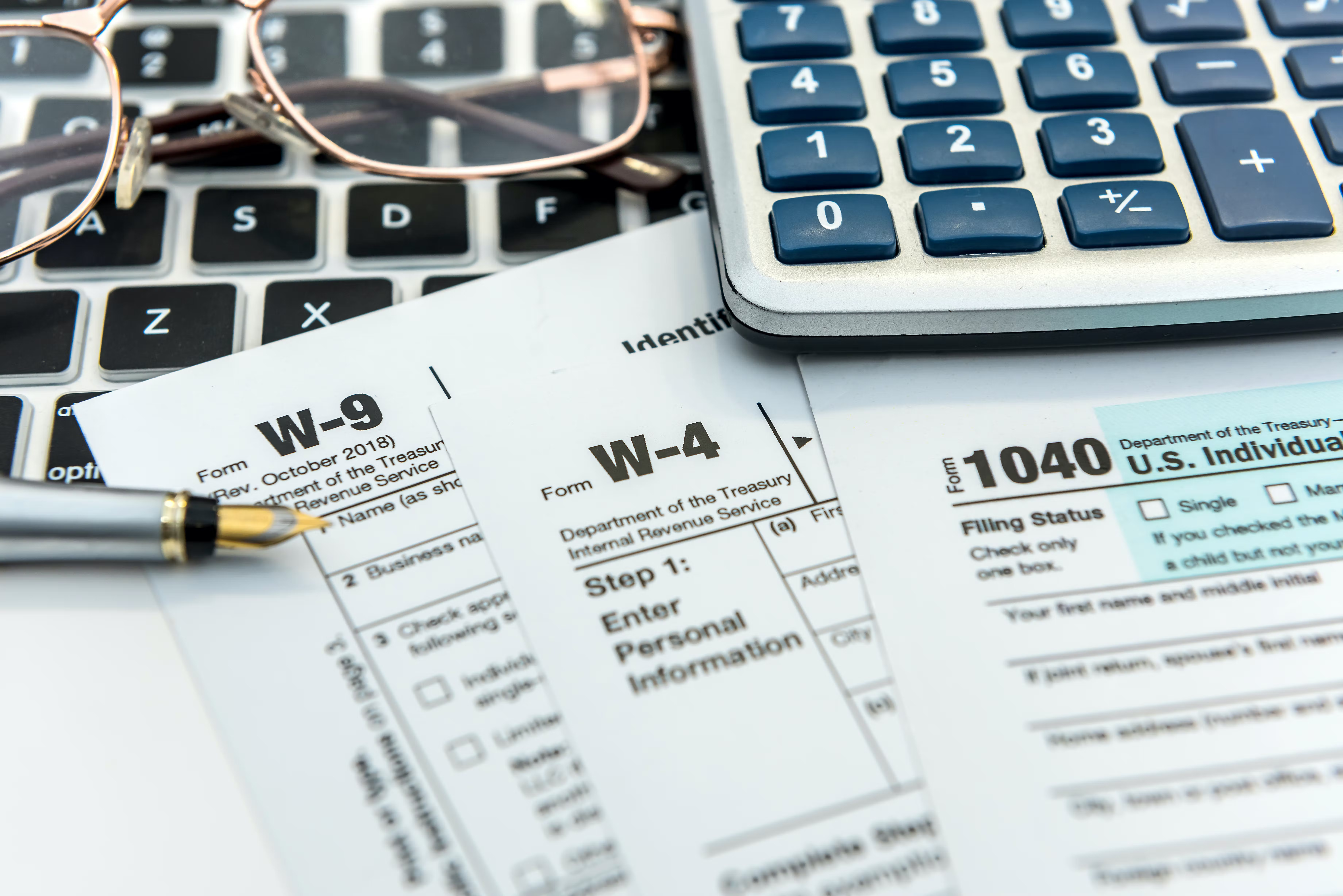 Your Paycheck and the RBC Tax Estimator

The Retirement Budget Calculator (RBC) recently added a premium feature to estimate current and future federal taxes, which can be one of your biggest expenses in retirement. Different taxation of potential income sources makes estimating future taxes quite challenging. In addition, deciding if a particular financial strategy makes sense generally requires assumptions about current and future tax brackets. Examples of such decisions include whether to contribute to your traditional or Roth 401k, or whether to make Roth conversions and when to do so.

The purpose of this article is to demonstrate how Barney, who is close to retirement, would enter his paycheck and other taxable income into the RBC budget to get an accurate estimate of federal taxes. He gets paid twice per month (semi-monthly) and his pay stub is shown in Table 1.

In the RBC budget, we want to enter the total gross income, including the pre-tax components and 401k/403b match. In this case, Barney’s nominal salary is $10,000 per month or $5,000 per paycheck. Things like group life insurance are generally taxable benefits, so they get included in W2 “wages” even though Barney never sees the money. Therefore, if Barney wants to accurately estimate his income taxes, he’ll want to include the group life premium as income.

On the federal tax form, line (1) is the gross earnings minus the sum of the pre-tax deductions, things like medical insurance and traditional 401k/403b/457b contributions. In this case, the line (1) income is $5050 – $994 = $4056, as shown in Figure 1. The total pre-tax deduction of $994 is added as income without a tax category so that it is not considered in the tax calculation.

The 401k Match is also income, but Barney is not taxed on it until it is withdrawn, so it is also entered as income without a tax category. He could lump it together with the pre-tax deductions but keeping them separate will make it easier if either one of the amounts changes in the future (e.g., pay raise).

So far, Barney has added $5285 of income that is all available for expenses, but that is not the whole story. The deductions section of the budget, shown in Figure 2, allows him to tell RBC that some of the money is not available to pay for expenses.

The $50 group life insurance and $140 “Health and Dental” are not being directed into any savings or investment account, so they are entered as deductions without a Contribution Account.

The other pre-tax deduction is the $854 457b contribution. That deduction is linked to the 457b account so that the money gets added to that account and the account growth is more accurately modeled over time. The 401k Roth contribution is also not available for expenses, so it also needs to be added as a deduction and linked to the appropriate account.

The third section of the budget tab, Tax Withholdings, is where Barney enters things like federal and state tax withholding, Medicare and Social Security taxes. This section also allows him to reduce the money available to pay for other living expenses, but instead of directing the money to a savings or investment account, he links these items to the different types of taxes.

Figure 3 only shows the items from the pay stub with their appropriate Tax Type, but if Barney was also making quarterly estimated payments, he would add those payments to this section.

To get an accurate tax estimate, Barney also needs to add investment income to the budget and assign it to the appropriate Income Type, also shown in Figure 1. For these items, he can estimate them using the various 1099 forms he receives from bank and investment accounts.

Something that you might have noticed about this example is that Barney is funneling a lot of money into his Roth 401k and 457b accounts resulting in a budget shortfall of about $3500 each month. It’s not shown in any of the figures, but Betty has a sizable brokerage account that can be used to fund living expenses. This will allow them to build up their Roth balances and do more Roth conversions, which is something that they have decided is worth doing.

RBC automatically removes funds from their other accounts based on the withdrawal order set in the Assets & Liabilities tab to account for this shortfall. If their budget had an excess each month, they could choose to spend or invest the excess on the Future View tab (available in RBC Premium).

The final step is to compare the results on the Taxes tab to last year’s tax return to see if the numbers make sense. In Figure 4, you can see the various types of income are consistent with what we entered and even though they decided to do a $48,000 Roth conversion, Barney and Betty are in the 22% tax bracket this year.

Planning for the future

In Figure 1, you can see that the pay checks stop in 2026, which is when Barney plans to fully retire. We don’t show it here, but future pension and Social Security payments can be entered into the RBC budget, allowing estimation of their future tax bracket. The Future View tab has a column for the yearly estimated tax, and the Taxes tab provides a detailed summary for any year.

If Barney and Betty have no pension and plan to delay taking Social Security until 2031, will they have enough money in their brokerage account or will they have to dip into their 401k assets? What will their tax bracket be when they stop working, and will that allow them to do even more Roth conversions? When RMDs start, will that bump Barney and Betty into a higher tax bracket?

As stated earlier, the desirability of many financial strategies requires insight into potential future tax brackets, which is complicated. RBC allows you to create a robust cash flow model going into retirement and provides a framework for you to estimate future income and expenses, including taxes. That can help you make better financial decisions, now and in the future.

To get started creating your own retirement plan click here.