What is your Financial Independence (FI) Number? 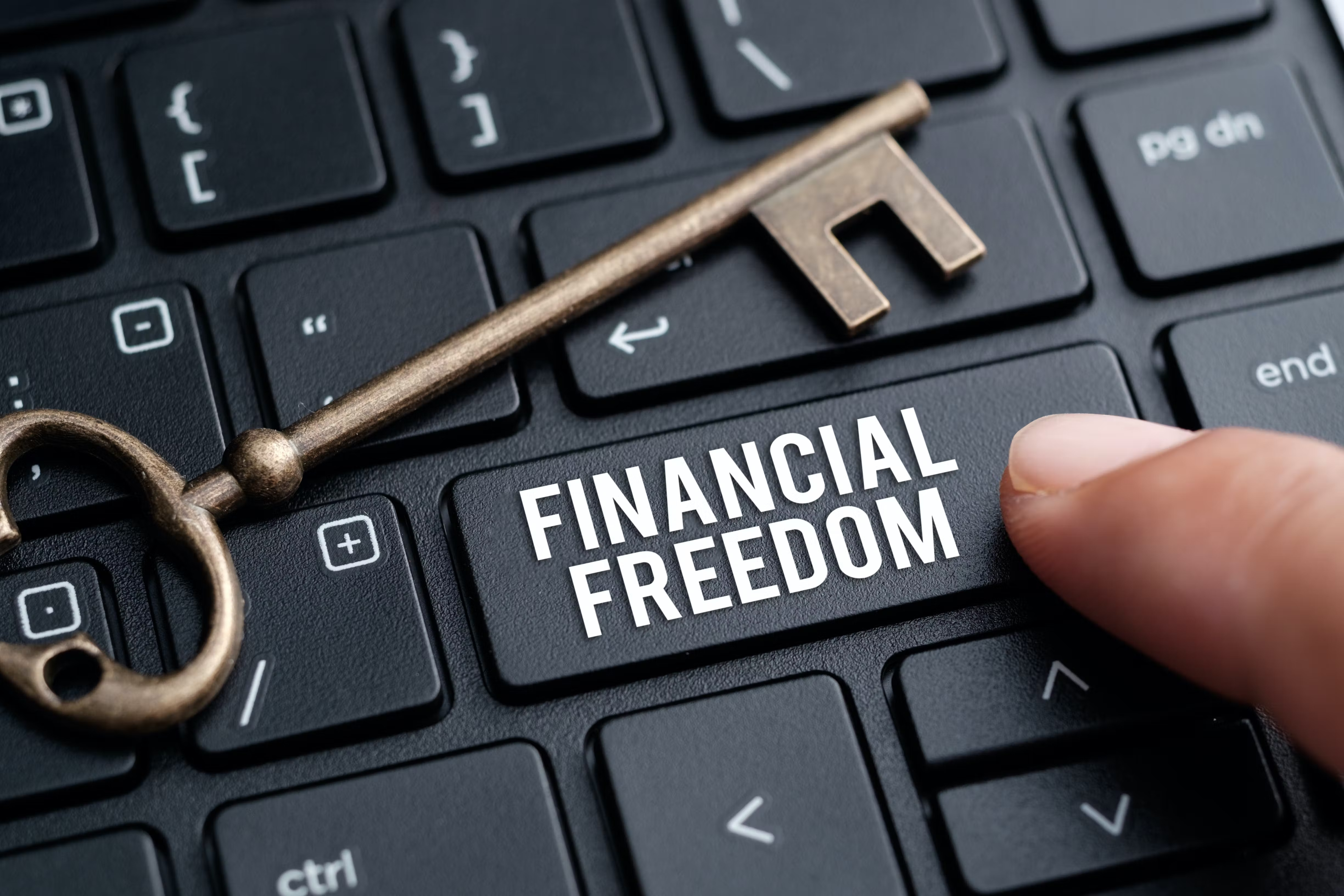 The basic FI Number shows whether you have enough saved to retire. To calculate it, you need to know your annual expenses (which can be found through the Retirement Budget Calculator).

Once you know your annual expenses, you need to compare it to your assets.

When your guaranteed annual income sources (Social Security, Pension, Rental Income) and 3.5% of your investment portfolio are greater than your annual expenses, you are financially independent.

The 3.5% of assets is considered a conservative or “safe” withdrawal rate for someone who expects to need to live off their assets for at least 30 years.

Let’s say a couple has expenses of $90,000 per year. When they turn 62, they expect to have the following guaranteed income sources in retirement:

Their FI Number is:

According to this formula, the couple has a gap of $8,400 per year to cover before hitting financial independence. To formally hit FI before retirement, the couple can lower expenses or increase their savings. Playing with the numbers in the retirement budget calculator can help them decide which makes more sense.

During retirement, a portion of retiree’s spending will be covered by guaranteed income. The other part will be covered by withdrawing from a portfolio. During the first several years of retirement, financial planners typically advise retirees to have withdrawal rates ranging from 3-4% of their portfolio annually. This is considered a “safe” withdrawal rate. When they withdraw at this rate, retirees are unlikely to run out of money during a 30 year retirement assuming a 60/40 stock bond asset allocation.

The retirement budget calculator helps users calculate their withdrawal ratio. Ideally, users will want to keep this ratio below 4% for most of their retirement. However, this ratio is especially important during the early years of retirement, when retirees have longer to live and therefore need their portfolio to last longer.

The retirement savings number can be calculated as follows:

Portfolio withdrawals are the amount you will withdraw from your portfolio each year. Multiplying the annual withdrawals by 25 to 33 gives you the nest egg you need to retire.

This formula suggests that you should multiply your current annual income by your age. Divide that by 10. The number remaining is a good target for your nest egg.

If you’re “behind” according to this goal don’t despair. Many people face lower incomes and higher expenses during their 30s and 40s when they have children in the home. Others experience unsuccessful businesses for several years before they start a better earning trajectory. Your fifties and sixties are an excellent opportunity to strengthen earning potential and boost investment rates.

While the financial independence number provides a technical angle to retirement readiness, but its not the only angle to consider. Retirees will also want to consider how comfortable they feel spending money during retirement. Many people are more comfortable spending income (from Social Security, Pensions, and possibly rental properties) than selling assets to cover their regular expenses during retirement.

Ideally, retirees will want at least 80% of their essential (non-negotiable) expenses to be covered by guaranteed income. If your sound retirement score is well below the 80% threshold, you may have options to boost it before retirement. For example, paying off your mortgage and all other debts before retirement can lower essential expenses. Retirees with large nest eggs may want to convert a portion of their nest egg to a guaranteed annuity to boost their income.

During the final five to ten years before retirement, it is important to take a look at your total debt picture. Most people want to retire debt-free. Having lots of payments can make it difficult to squeeze in some of the luxuries that will make retirement fun.

If you’re planning to retire soon, work to keep your debt-to-assets ratio below 20%. Your debt is your total debt load. Your assets are all your assets that are invested in either cash or other financial securities like the stock market.

People with higher debt loads may want to downsize or consider working longer to lower their debt.

Are you preparing for financial independence?